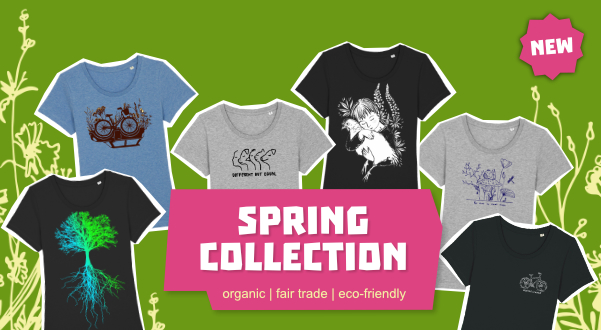 …today we proudly present to you this year’s spring collection!

6 fresh designs are the result of weeks of creative work, printed on organic fair-trade shirts by our homies Onbones. That includes (in reading order from top left):

As always, all t-shirts are fair-trade, made of 100 % organic cotton, climate-friendly and printed using vegan water-based colors.

Have a nice weekend and take care ♥
your rocis 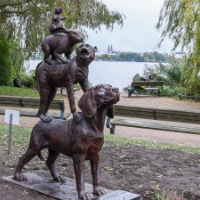 Last week activists put up a memorial against animal testing in Hamburg. It’s dedicated to all the mice, rats, rabbits and other animals, who fall victim to animal testing worldwide.
Click here to find out more about the fairy tale and reality behind the sculpture (article in German). You can find more information about animal testing in general and animal-free research on this website. 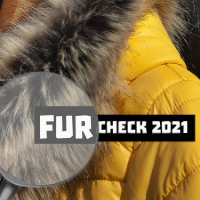 In autumn and winter many people can be seen wearing jackets and hats decorated with fur. Well, aesthetics is one topic you can have a row about. But fashion at the expense of others? Come on. If you too want to help ban fur from store windows and catwalks, you can find some how-to-details here. You’re not sure if the fur you’re looking at is real or fake? This short guide may answer some questions.

You can find all new products by clicking here 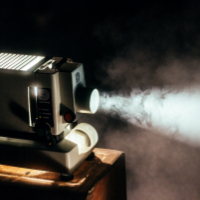 Next Monday is World Vegan Day! Not only will we provide some special offers on this unique occasion, but also several selected movie theaters in different german cities are inviting you to enjoy the beautiful documentary “Butenland”. The award-winning movie impressively shows how humans and other animals can live together in harmony. And above all: it’s completely free! In the Cinema in Münster, the director and roots of compassion co-founder Marc Pierschel will even be present.
Want to know more details about all dates and places? Follow this link. And if you prefer to watch “Butenland” in your home cinema – no problem. We have the DVD in our shelves 😉

Have a nice week!
Bye for now, your roots of compassion collective ❤

Last September some of your collectivist@s attended the International Animal Rights Conference in Luxembourg. It was great to meet some of you there, discuss and get to know new people. And of course, we’ve listened to some speeches. 30 of about 50 speeches are available online – just have a look at the youtube-channel “Vegankanal”. By the way: of course we don’t agree on everything stated in some speeches – it’s a conference with many different people from different perspectives. But isn’t that the interesting part of a conference?
But of course we don’t want to bother you with this stuff here – so we’ve looked for videos of the speeches we liked a lot – and we found these three:

Facts for Fish-Eaters: What You Didn’t Know About Fish*es And Sealife – Lisa Kemmerer

We would be glad to meet even more of you next year at the conference! And if you think a certain topic is missing: ofer your own workshop or speech! 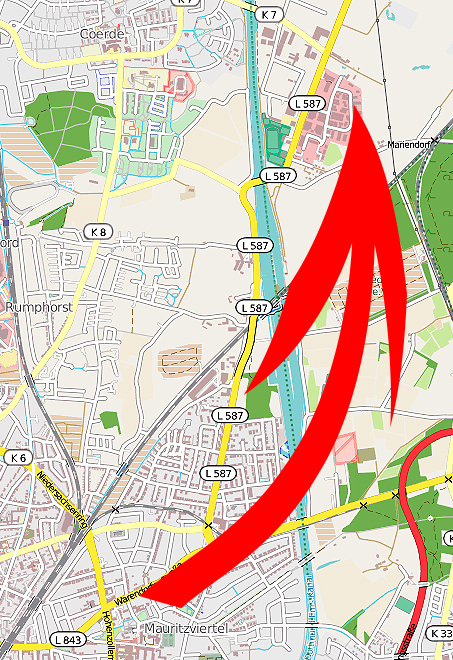 Unfortunately, it is about time again: We’re moving. We had a really nice time in our neighborhood – it’s close to the city center, but still quiet. Unfortunately, it now is too small for us, and storing books in the basement is not really ideal. Whenever we get deliveries from larger trucks, it’s a problem due to the narrow streets. But apart from that we had a lot of difficulties here in recent years, which we would like to leave behind (not to mention the water in the cellar right now …).
Due to the continuous growth in the roots of compassion hearquarters, we need more space, but we’ve been searching for a nice spot for a while with no success. So: Industrial area. A more rational decision, which might not be such a nice working atmosphere and it means even longer bike and bus routes for many of us.
But we’ll have: Space, no basement, more office space and space for table tennis. It’s a really nice warehouse (compared to others), we have more space in the kitchen and and and 🙂

Please understand that therefore we will not process or ship any orders on August 15th, 2014! But shortly after things should be back to normal again … Thank you for your understanding!

As you can imagine, we prefer to ship boxes instead of carrying them. So we have a special sale coming up this weekend. From August 1st till the 3rd you can get a discount on a lot of items, such as shirts, shoes, belts, patches, stickers and buttons.
Help us clear our shelves, so we have to carry less stuff to our new HQ and we can finish the move early! Thanks!

Finally we’ll have a moment to give you a status update
As you might have noticed, Münster was hit by an extreme rainstorm on Monday. In some places it rained 290 liters per square meter, thousands of cellars got flooded, lots of trees got uprooted and even two people killed. We are all ok, fortunately, but the water has also found its way into our basement storage. While some of us came to the office right away, there was little we could do to prevent more damage. Among other things, hundreds of books, more than fifty pairs of shoes, hundreds of bags and many, many patches were flooded. But compared to others we were lucky since only part of our range is located in the basement and most of it is stacked on shelves and the water only stood about 15-20 cm high, whereas most basements were flooded completely. Nevertheless, this incident has caused lots and lots of extra hours and also hit us financially, since we are not insured against flooding. We can only estimate our damages at the moment, but they are quite significant. After our move all the still sellable products will be available in an extensive Sale. 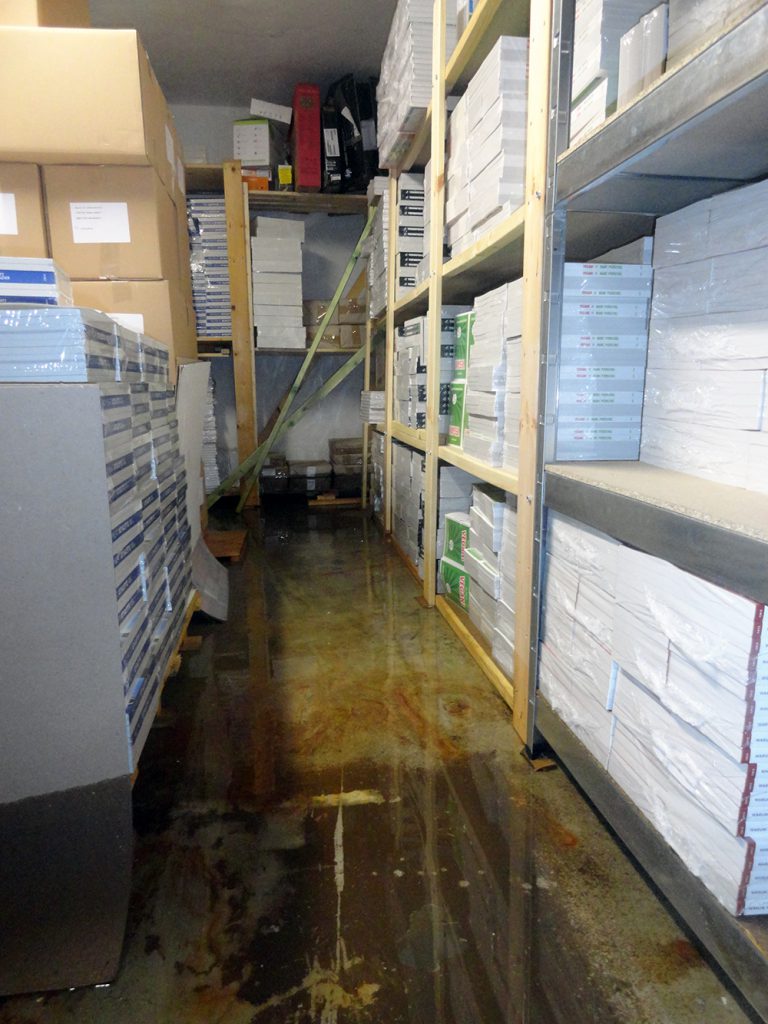 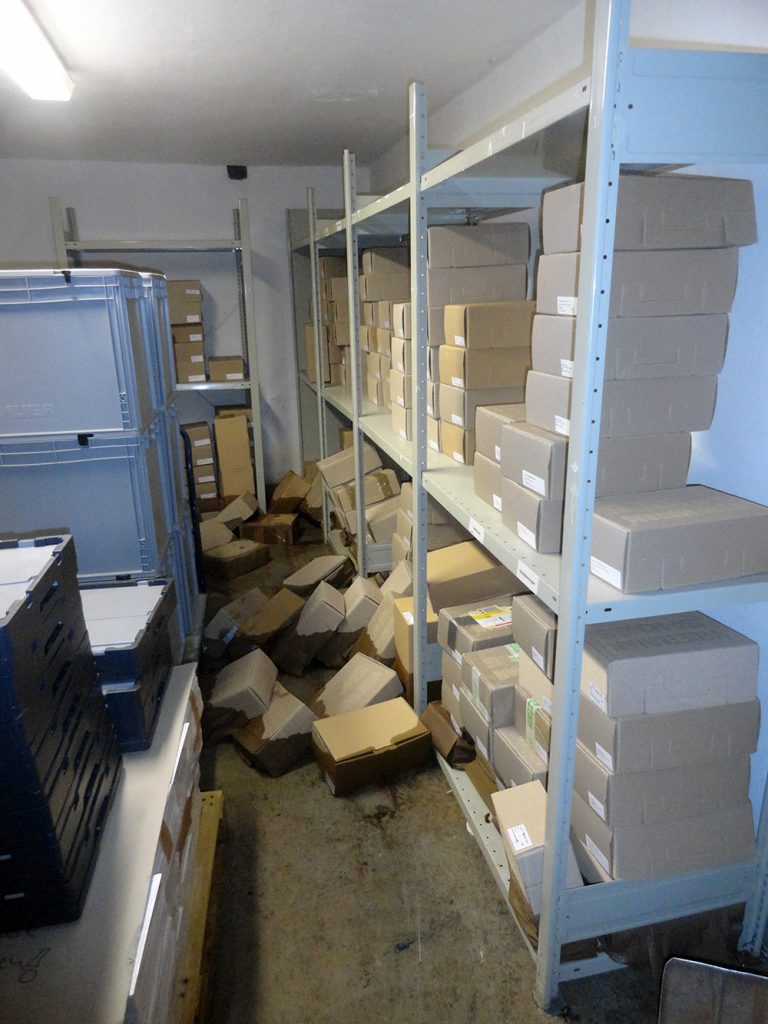 All the books at the bottom lay in the water and are lost. Many shoes became wet, too, even those lying further on top. The rest of our basement looks quite similar … 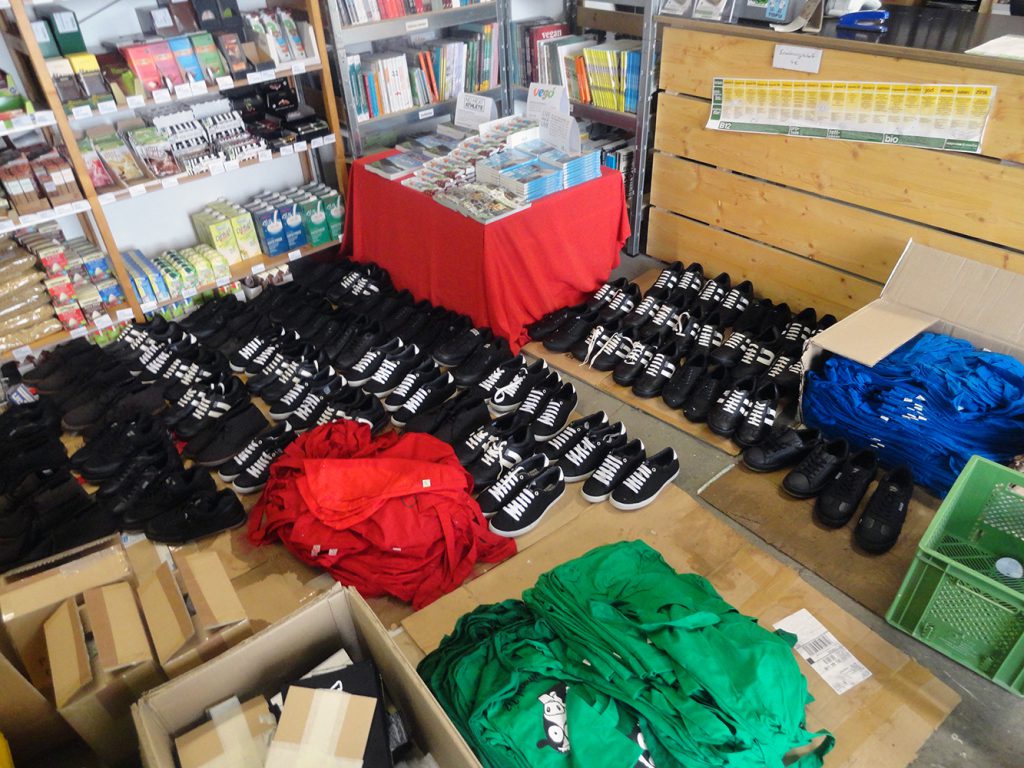 We saved lots of stuff in the night when the water came and put them into our store to dry. It lookey quite chaotic, our vegan store. 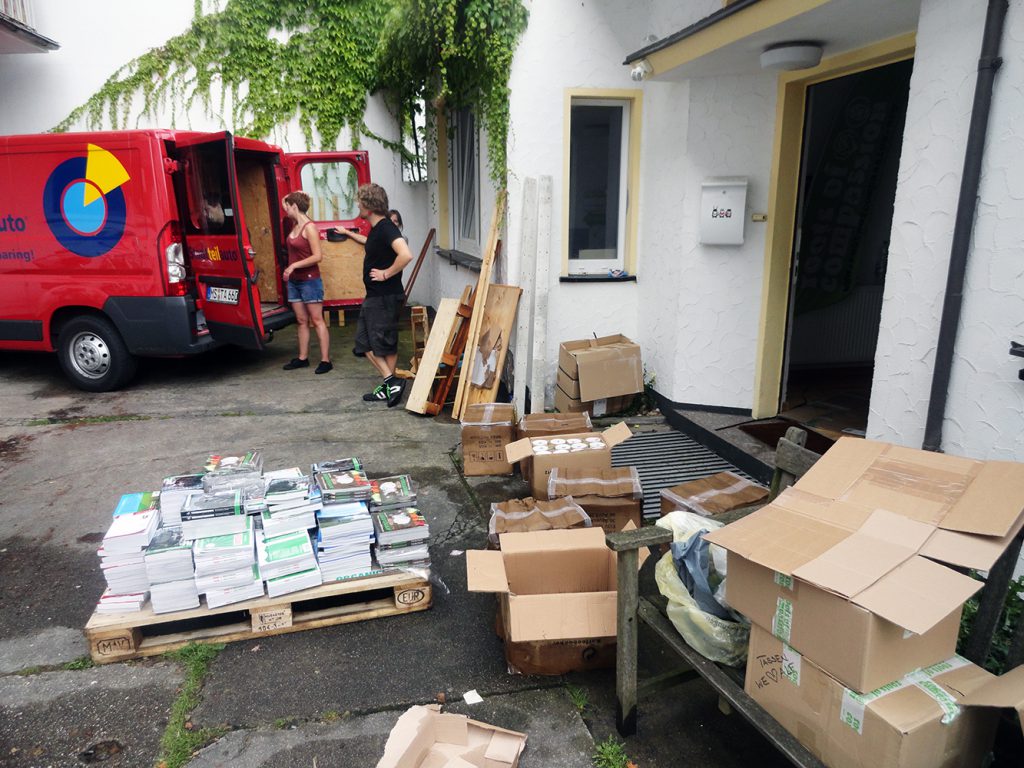 Luckily, some very nice people helped us, even in the night. So we yould carry everything that was wet or had to be saved from the water to our new warehouse. A big thank you to everyone who helped us!

We’d be more than happy if you’d support us with your orders soon, as we’ll have a lot coming up.
But of course there are a lot of humans and non-humans that face far more difficult circumstances. We hope to be on our feet again soon, so we can work on new projects and support others again, too! 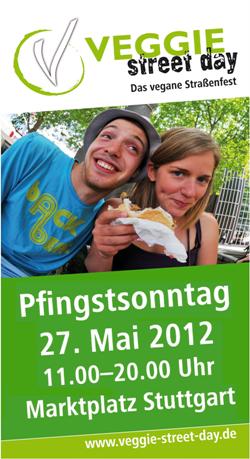 We hope to see many of you guys out there, although we reduced our international travelling!
Oh, and there are some really cool guys who want to sell some of our stuff in Sweden at Vegomassan Stockholm. Maybe one day we will come to Stockholm, too. But it’s soooo far away!

Tomorrow is the BIG DAY of our move. We are looking forward to it, but still we are nervous, too! Although it was planned that every work in our new rooms was done until the end of January, we found people still working there. Maybe until mid-March. But at least we can use the storage room, and our office will be ready to move into. Tomorrow we’ll find out.

Of course our landlord didn’t bother to inform us that there are still damp walls and that the painting of the basement is planned not until next week. Keep your fingers crossed for us!

Finally! We’ll have a lot more space, an office, a nicer kitchen, hot running water, a basement, a backyard and more! And best of all, we’ll offer more delicious vegan food, which will only be sold to our customers in Münster.

This will be our new address:
roots of compassion eG
Friedensstraße 7
48145 Münster

The move will take place on Feb 24th – please understand that we will not ship any orders on the 24th nor will we answer mails or calls. During the following week it could be a little chaotic and it might take a little longer than usual to get your stuff (but we do believe to be fairly well prepared).

Our new headquarters are obviously far from finished, but you’ll get the idea … With a click you can see our new position on google maps.