Once again we have broadened our product range a little. Here’s an overview of what’s new:

Not being as cute and friendly as usual, a giant hedgehog is tearing apart a gas station. We’re quite sure that biking is cool not only if you wear this shirt ;), Cars Kill, Ride a Bike!.

Introducing a new grass-green shirt Act Before It’s Too Late! we want to call attention to the logging of the Hambacher Forst by German energy supplier RWE to mine brown coal. The forest is one of the oldest and biggest in Germany and is planned to be fully cut down. A share of the proceeds from the sale of this shirt goes to the local protesters.

Some of you will remember having seen a whale on one of our shirts a while back. Now we have a worthy successor: the white whale of Moby Dick!

The world doesn’t need any weapons, it just needs love. And lots of it! Our All The Arms We Need shirt has been designed by Trouble X of “Keine Kunst Produktion”. Check out their collection that manages being critical and funny at the same time. 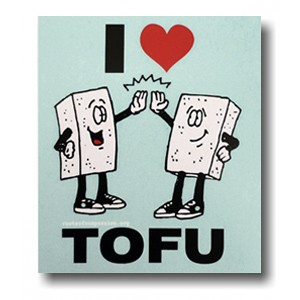 High Five! There’s also a new fridge magnet as well! I ♥ Tofu  Maybe you know the button or sticker version of this design featuring the high fiving tofu blocks, now you can stick it to one of your favorite places in the world ;). But careful: you can buy these in two versions that differ in thickness.

Three new English pamphlets provide you with delicious breakfast: The (All Day) Breakfast Scoffer, The Chip Butty Vegan and The Veggies Scoffer.

Redefining Our Relationshipsis an advice on polyamorous relationships. Furthermore a new issue of the Animal Liberation Front Supporters Group Newsletter April brings you all the information on recent animal rights actions, while Against All Odds tells the story of the British ALF during the 1970s and 80s. 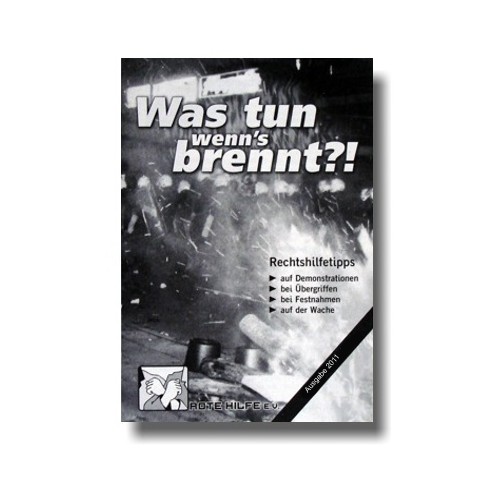 In everyday political life you are probably confronted with police and other repression forces more often than you would like. We don’t want these encounters to become a disaster for you. The Rote HIlfe e. V. offers a small, helpful brochure that can help you to prepare for such situations called What to do in case of fire? You’ll find many useful tips on how to deal with repression: preparing a demonstration, recommended behavior in case of attacks/infringement, house searches and arrests, penalty orders, taking of DNA etc. 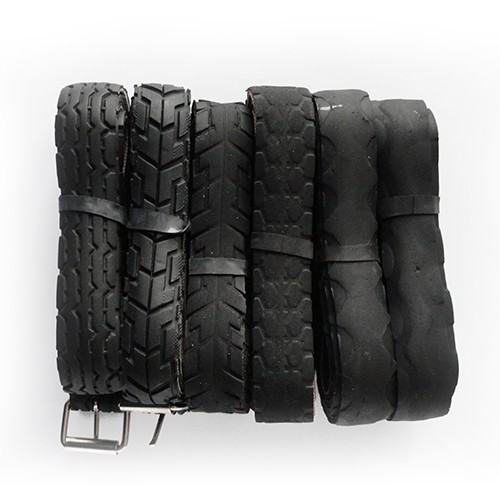 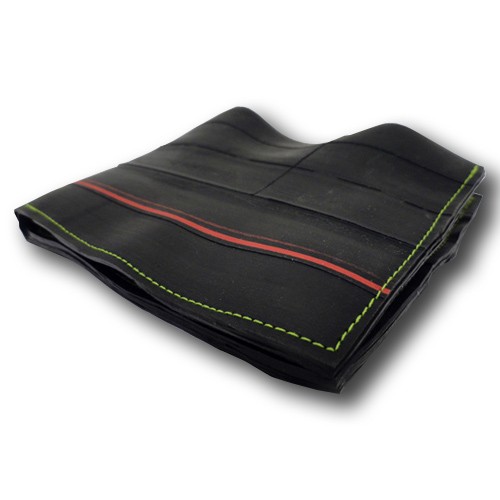 Recycling at its best! Kinky Vegan from Dresden proves that there is an afterlife, at least for bicycle tires and tubes. Used parts are collected from around the city and then hand-made into these durable belts and wallets. By the way, if you’re interested in vegan BDSM-toys, you should have a look at the Kinky Vegan Store.
The Impregnation agent Protect & Care by Collonil is produced with hardly any chemical substances and about 90 % natural ingredients. It protects your shoes effectively from dirt and moisture.
All Star Gum is a vegan glue for repairing and individualizing shoes. It has been developed for repairing skate shoes but can also fix bike tires, textiles, rubber boats, table tennis rackets and a thousand things more. 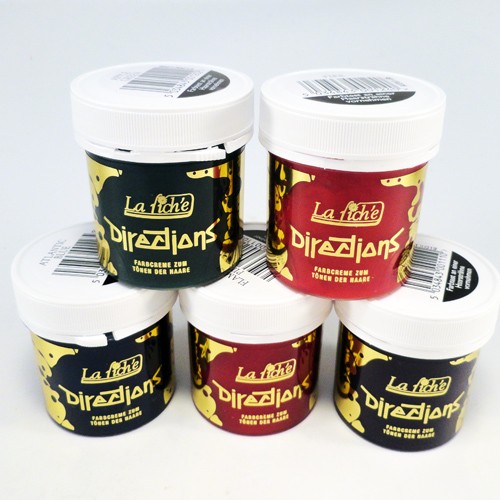 Colourful, more colourful, Directions hair colour .
The Impregnation agent Protect & Care by Collonil is produced with hardly any chemical substances and about 90 % natural ingredients. It protects your shoes effectively from dirt and moisture.
All Star Gum ICE is a vegan glue for repairing and individualizing shoes. It has been developed for repairing skate shoes but can also fix bike tires, textiles, rubber boats, table tennis rackets and a thousand things more.

Animal Food by Feligourmet is easily accepted by cats. That’s why we added Feligourmet Schnurr and Feligourmet Miau to our assortment of vegan cat food.