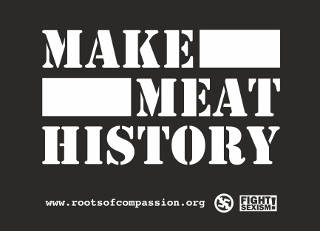 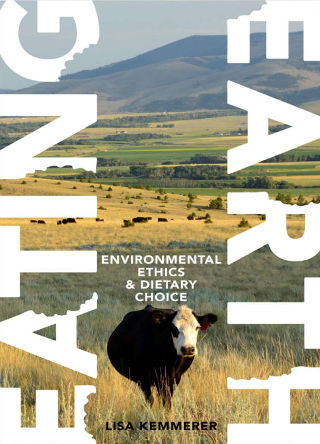 An important aspect of our work at roots of compassion is to support other initiatives. Five times each year we introduce an organization we want to support and give a certain amount to them. Apart from that there’s a monthly donation to an animal sanctuary in Germany, and of course we occasionally give some money to whatever comes up in the meantime.

2017 is gone, and we’ve taken a look back on our shipments in 2017. By the end of December we had sent more than 5,960 packages, and so we donated 597 € to ausgeCO2hlt.
We believe at this point it’s more important to stop coal mining than to plant some trees somewhere in the world. Imagine the impact it could have to leave all the coal that’s left in the ground!

Seize the evenings! They’re still long and dark, and we can hardly imagine a better to spend them then reading good books! This month you can save 10 % on the english books in our range (apart from the books published by German publishers, sorry!). There’s some new stuff we’d love to introduce to you again, because we believe you should really read these books: What A Fish Knows is an instructive and sometimes surprising book about fishes – and we’re sure you’ll learn a lot of stuff that might be helpful whenever you run into “and what about fish?”-discussions.
Further, we’ve got some new books by Lisa Kemmerer who writes a lot about the interconnections between feminism, ecology and animal rights. Strongly recommended!
Apart from that we’ve still got the books by Jo-Anne McArthur, Crimethinc books and some other stuff you should read, too 😉