T-shirts for a great summer! 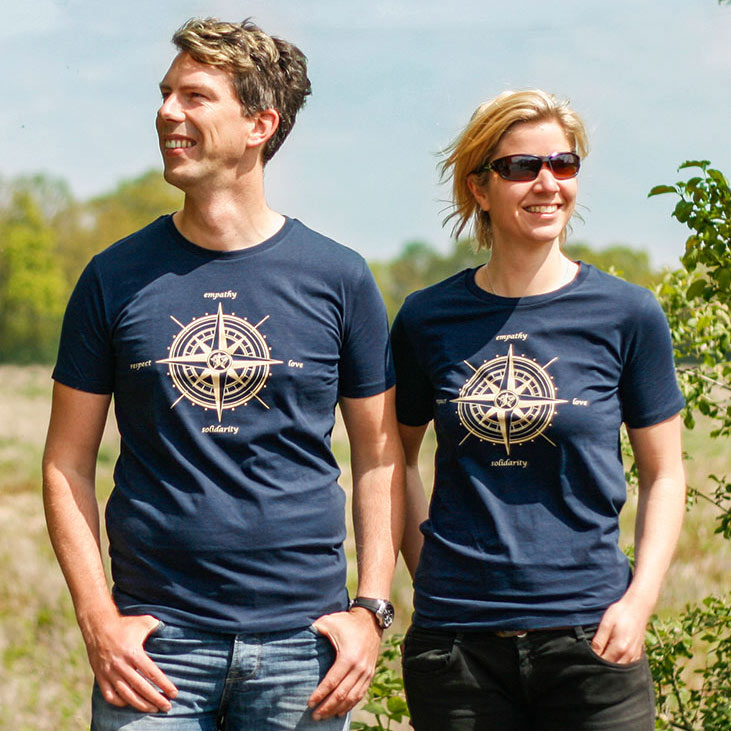 Have you noticed our new T-shirts yet? If not, now is the time!
You know the deal: all T-Shirts are made of organic cotton, certified by the Fair Wear Foundation and printed by the Onbones Collective right here in Münster.

What’s so special about these shoes you might wonder? They are produced under fair conditions in Pakistan, the cotton is certified organic and the natural rubber is FSC certified. 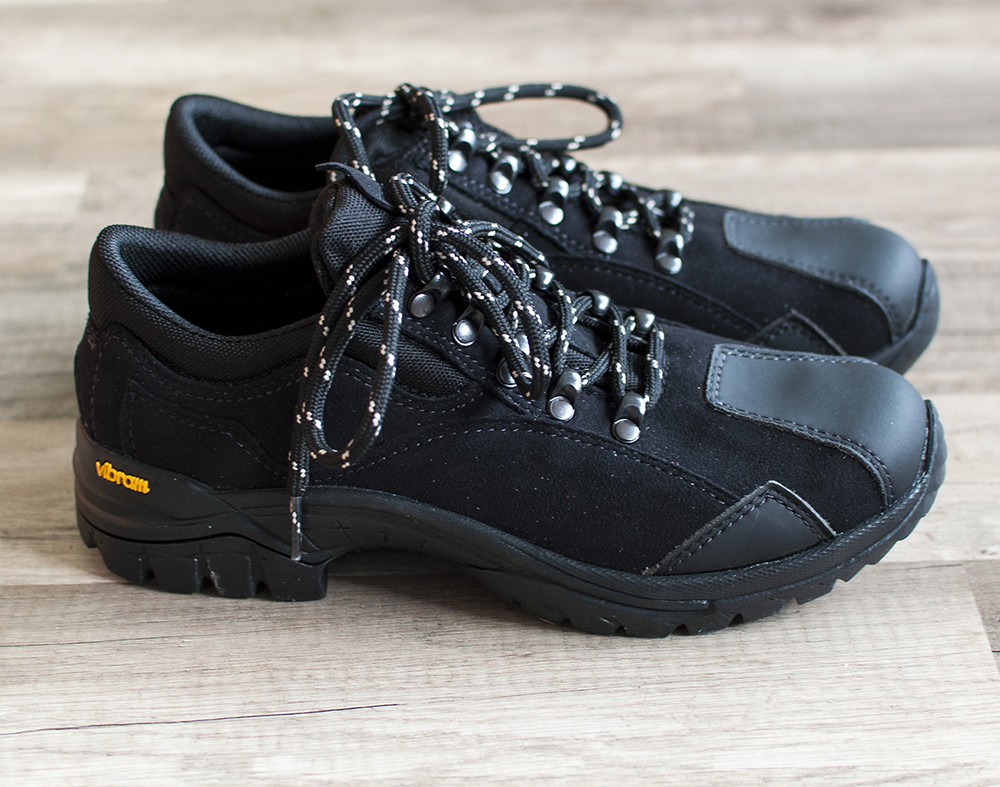 If you don’t like high cut walking shoes or if you’re going on a vacation where you want to hike but carry as little as possible you should check out the low-cut Kathmandu walking shoes by ethical WARES. These shoes are vegan, of course, and have a super comfy sole. They are made in Italy and available in sizes 35–48.

The cove is an insightful documentary about the dolphin slaughter in Japanese coast village Taiji.
After “Cathy“, one of the protagonists in “Flipper“, committed suicide in front of her trainer Ric O’Barry, he dedicated himself as an advocate on behalf of dolphins around the world. On the opposite site there’s a multi billion dollar industry that profits from the exploitation of marine mammals. What O’Barry discovers in Taiji is both brutal and shocking.

Fun between the sheets

Shouldn’t be missing. Which is why we added vegan lubricant and vanilla-flavored vegan dental dams to our assortment of vegan sex supplies (that up until now consisted of condoms and more dental dams). We wish you a lot of pleasure 😉 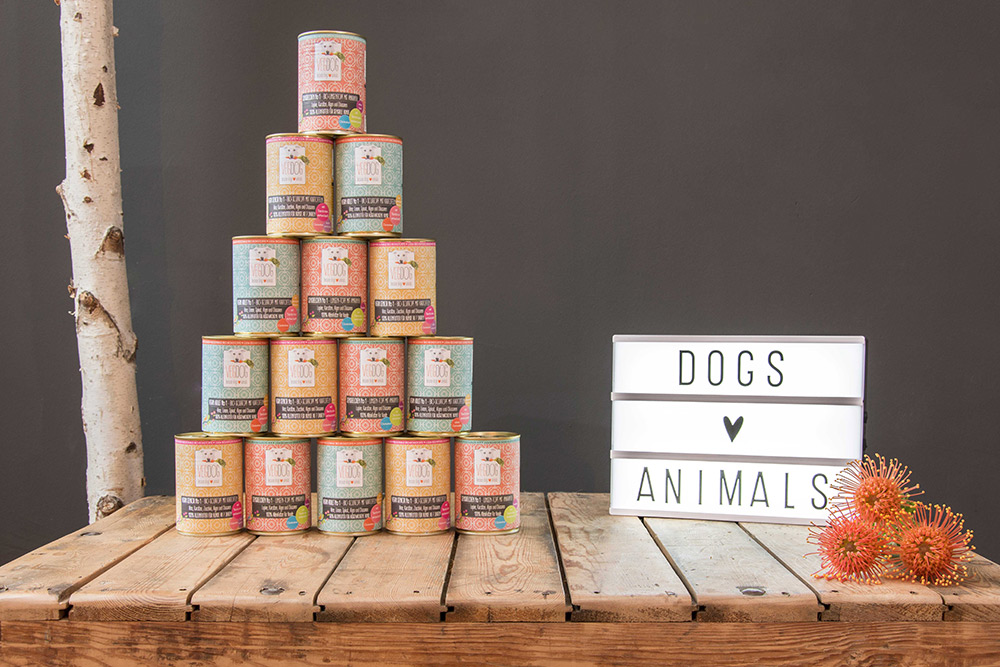 Fortunately there are more and more kinds of vegan dog food available! From now on we also carry cans by Vegdog in three variants: for adult dogs, elderly dogs and dogs who can be sensitive to food. Vegdog is a complete food, i. e. it contains all essential nutrients for dogs. To ensure this it was developed with vets.

By the way, this month we offer a discount on vegan snacks for dogs!

Luckily there have been some new developments in this department as well. For example the incredibly delicious Nirwana Vegan by Rapunzel. Yum! 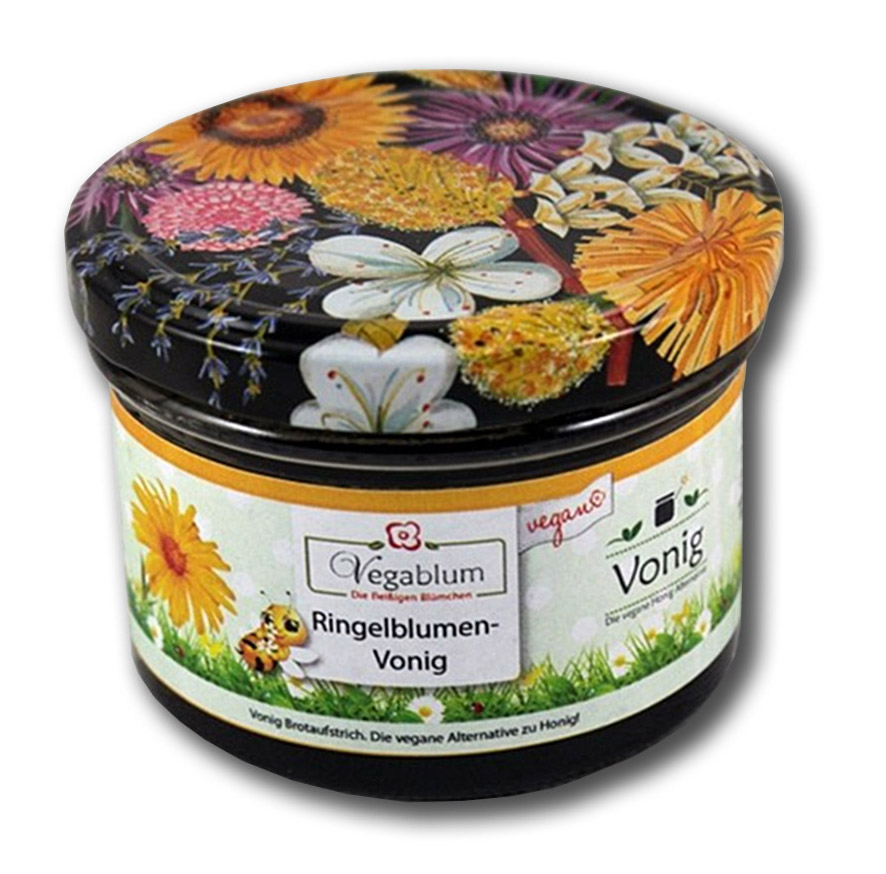 Also new: „Voney“ (vegan honey → voney) by Vegablum! You can use this vegan honey as a spread as well as sweetener for salad dressings, BBQ sauces, sweetener for tea or lemonade etc. Available as Daisy-Voney, Marigold-Voney and Dandelion-Voney with vanilla.

You people really seem to like vegan cheese blocks so we also included the corresponding slices: mild Jeezini Santi, hearty Jeezini Alpi and full-flavoured Jeezini Intens. From now on we also offer Jeezo Bianco, which tastes awesome in gratins, and a mouth-watering Parmesan alternative by Vegourmet.